The Truth About Mutual Funds Real Returns After Fees

Many investors Appear Unaware of the Fees Associated with Their Funds

Ubiquitous in the financial landscape, many investors don’t understand the real returns of mutual funds, and some investors can confuse funds’ diversity with safety.

While the popularity and simplicity of mutual funds has made them a nearly default option in many portfolios; their risk can be easily overlooked during the selection process. Additionally, a misunderstanding of basic math can result in a disconnect between an investor’s risk tolerance and the choice of a specific fund among the thousands available. This combination can be particularly troublesome for retirees, who don’t have time to recover from losses, and that carry an oft- presumed safety net through diversity.

Mutual funds come in as many sizes and shapes as the investor can imagine, with roots dating to the early 1800s in the Netherlands. Their proliferation in the United States began nearly a century later, and their escalating popularity in the 1980s and 1990s – through companies like Vanguard and Fidelity – made them a popular early investment choice among today’s Baby Boomers, who are retiring in droves and see them as a natural retirement portfolio choice. Watch the interview with retirement income certified professional and investment adviser representative Tripp LeFevre as he discuss the realities of mutual funds.

Still, mutual funds’ appropriateness for this life stage can be called into question when investment basics are considered, and here are three that should be part of any discussion or evaluation:

1. The first step in choosing a fund is to determine your tolerance for risk, and then narrow the field accordingly. A fund’s inherent diversity doesn’t insure safety, just a spreading of the risk. Funds considered to be high-growth will have a range of companies, where one that is acceptable to one investor may be intolerable to another.
2. Average returns over time are not actual returns, especially when negative-year returns are considered. An index fund tied to the S&P 500 would have experienced a 37% decline in 2008, and a 26% gain in 2009. Investors applying “mistaken math” might see this as either a 5% – 10% reduction of principal, the result was a more-than 20% reduction, with a $50,000 investment on January 1, 2008 reduced to $39,834 on December 31, 2009.
3. Fees matter, and must be accounted for. Different types of fees that service transactions or the investment advisor can quickly climb to 3% or more, reducing the number of shares, and ultimately impacting account value. While consumers are sensitive to fees, few bother to understand the underlying fee components, many of which can be found in the fund’s prospectus.

Similar to other investment options, any inclusion of mutual funds in a retirement portfolio must consider the sequence of returns, which is often mentioned as the most influential aspect of retirement planning, but is just as often overlooked. Investors who take distributions during a bear market, as in 2008 mentioned above, experience a double whammy by selling at a point of reduced value, and then eliminating those share from a future recovery.

Whether an investor chooses an index-based fund with relatively lower fees, or a segment-specific fund that often has higher fees due to the everyday involvement of a fund manager, caution rooted in risk tolerance is encouraged, with recognition that mutual funds are not an offset for inevitable market volatility. 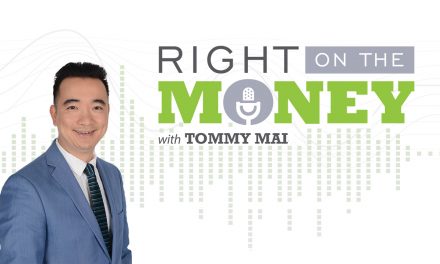 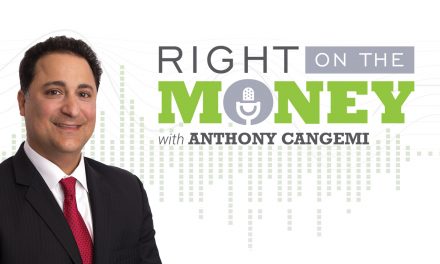 Don’t Depend on Volatile Income for Retirement Budget Items

Legacy and Estate Planning Are Your Last Hoorahs! 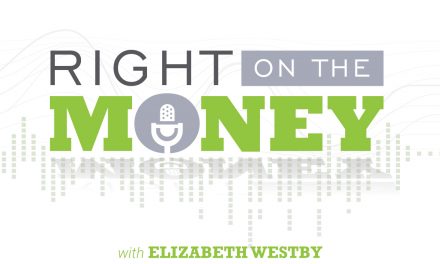