The History of Veterans’ Benefits Dates to the Revolutionary War

The United States government began to seriously consolidate services to veterans in 1930. The GI Bill of Rights passed in 1944 had more effect on the American way of life than any other legislation, with the possible exception of the Homestead Act. Watch the interview with elder law attorney, veterans’ benefit specialist and former president of U.S. senior vets, Richard Schulze, MBA.

As of 1988, the VA is a cabinet-level position in the government. The VA operates through state-based regional offices. This is where applications for benefits are reviewed and sent for national office review and adjudication. However, the actual VA “intake” mechanism is not a function of the VA itself. Since the 1950s, the VA has used a network of what has now grown to more than 110 agencies that provide Veterans Service Officers or “VSOs”. VSOs are accredited by the VA, but are not employees of the VA. The VA does not operate any local offices.

In 2004, the Government Accounting Office (GAO: the investigative arm of Congress) conducted an investigation of the VA and its efficiency. This was essentially a secret, internal report. However, in 2005 the Knight-Ridder News Agency (at that time the largest news organization in the United States) learned of the study and sued under the Freedom of Information Act to obtain a copy. This information led to a series of news articles published in newspapers across the country in early 2005 by Knight-Ridder.

The conclusions of the GAO report were startling. The findings of the report indicated that information provided through the VSO network and the VAs 800 number system was “totally, minimally, partially or mostly incorrect” a staggering 80 percent of the time. This meant a potential applicant could expect to receive incorrect information regarding benefit eligibility 8 out of 10 times. CONSEQUENTLY, THE VSO/VA NETWORK TELLS MANY DULLY QUALIFIED APPLICANTS THEY ARE NOT QUALIFIED TO RECEIVE BENEFITS, WHEN THE OPPOSITE IS TRUE.
The study also found only 19 percent of the answers provided were “completely correct.” A common theme with inquiries was “rude, dismissive, unprofessional and unhelpful” behavior on the part of those providing information.

Unfortunately, the VA has no real means to be proactive. VSOs generally maintain office hours and you see them: by appointment. They typically have no way to get out into the community and educate potential applicants on the benefits they are due. This is why relatively few people know the Aid & Attendance benefit exists and how it can help purchase care. Even the VA’s own website (www.va.gov) contains information that is not entirely true and is misleading. It’s this confusion that causes most of the chaos. 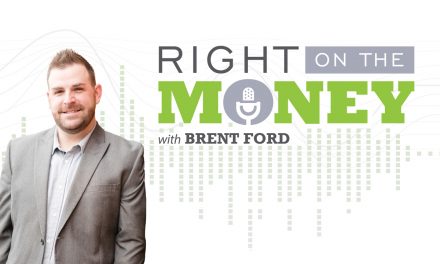 EPISODE #038: Use Your Wealth for God’s Glory 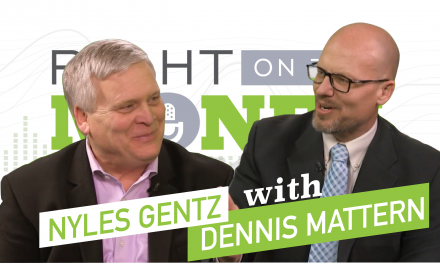 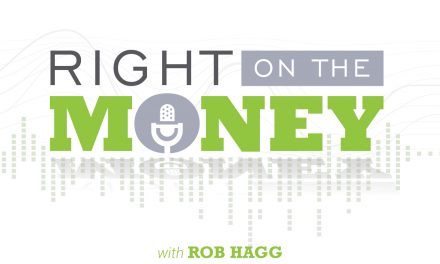 Passing an Inheritance to Family and Charities Is Your Legacy