The Global Glut of Debt

The nations of the world continue to print money, expand their governments and obligate their taxpayers with debt they can’t repay. The world economy is so interconnected, that when the first domino falls it will cause a rippling effect of a worldwide monetary tsunami.

Countries are on a budget busting spending spree, borrowing money from their future and printing money to make up for their shortfalls. Global indebtedness may be as big as $100 trillion as we enter 2016 and growing at astronomical rates.
And with no spending restraints in the foreseeable future and future government pension obligations in the trillions, the world is in some serious hock.

If it’s hard to even think about $100 trillion of debt, think again. The next set of numbers will have 15 zeros behind it…quadrillion. The trajectory to quadrillion is no longer a steady geometric incline, but an exponential one so steep that the amortized pay off schedule could exceed 100 years. Governments can use creative accounting to massage the numbers any way they want to in an attempt to downplay the coming day of reckoning. But judgment day is just around the corner, accelerating at breakneck speed. It’s ‘pedal to the metal’ and the brakes are out. Governments draw lines in the sand, and boast “here and no further” in their calls for debt reduction. But they always have new and “necessary” expenditures, but like the outgoing tide their lines in the sand are constantly erased.

But you can only live in the unreality of relativism so long before you come up against the one inescapable and immutable fact, i.e. the math. There’s a mathematical point of no return. It’s a hard and fast fact, like an underground concrete bunker that can’t move. To move it, you would have to change the universal constant. And we can’t even do that using convoluted chaos theory.

The global economic environment looks dire, but there is still time to right the ship and avoid catastrophe, says Tom Hegna, in a video interview worth watching.

But what does it all mean to the American taxpayer? Well, a couple of things. Firstly, other people’s problems may be our problems much sooner than later. And secondly, taxes must go up just to slow down the rate of ascent. American investors and savers may need to be much more tax conscious in their purchase of financial products and planning strategies to keep more of their own money. 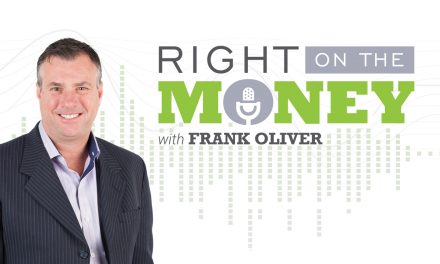 How Elastic Are Your IRAs?

Knowing the Basics of Medicare Can Save You Big Money 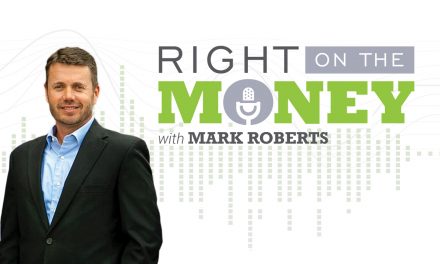 Can the Way Advisors Are Cause Conflicts of Interests? 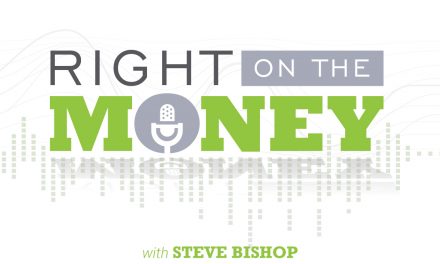 Impacting People and Charities You Care About