The U.S. debt is running hot and over-heating at $31, 558.21 per second based on the last 6 months and closed out 2015 with almost $18.8 trillion in the red according to the US National Debt Counter. (nabber.org) And with few exceptions, most states are in no better financial shape than the federal government. Time is running out. We’re just minutes before midnight. And when the bell tolls, it may be tolling for America.

The federal government’s debt is fast approaching $19 trillion, but that’s not the half of it. Actually it’s four times greater if all federal obligations are included. That’s over $83.5 trillion according to truthinaccounting.org. But it’s too big a number to try and fix overnight; so reducing the U.S. debt is the first step to economic health. To retire the U.S. debt, each citizen would need to pay almost $59,000. But not all citizens pay taxes. Paying down the federal debt, requires tax payers. To eliminate the federal debt means each taxpayer needs to pay almost $157,500. The Bipartisan Budget Act that passed last November only exacerbated the problem. Throughout the history of deficit spending, both political parties, with an occasional rubber stamp of the Supreme Court, have forwarded unrealistic bills on to taxpayers to pick up the tab. It’s quite amazing that 545 people make financial decisions at the federal level for 322 million Americans. Is that real representation when your money is at risk? But it’s not just the feds you have to worry about.

Most of the states are in no better financial shape than the federal government.
According to truthinaccounting.org the “sinkhole” states have saddled their taxpayers with deficit spending and unfunded pensions. At the top of the list is New Jersey, where each taxpayer bears a burden of $52,000. The next four-sinkhole states are Connecticut, Illinois, Kentucky and Massachusetts. Oddly enough the “sunshine” states (which has nothing to do with the weather and everything to do with budget surpluses) are leading the way with Alaska showing a surplus of $52,300 per taxpayer, followed by North Dakota, Wyoming, Utah and South Dakota.

In an interview with best selling author and economist Tom Hegna stressed that the U.S. is still the strongest economy on the planet and our financial problems are still fixable if we act now. Watch the video interview at

Today most consumers are feeling the weight of the holidays on their charge cards, but come April taxpayers will feel the burden of their country on their wallets and purses. One thing the average taxpayer can do to cope is to consider tax-advantaged products and tax planning strategies to reduce their IOU to Uncle Sam and keep more of their money. 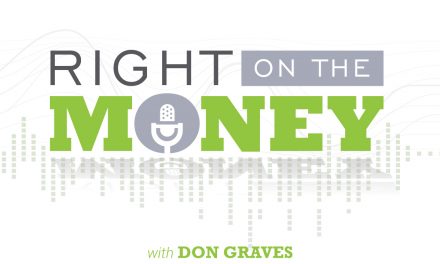 Little Known Government Programs That May Save Retirement Dreams 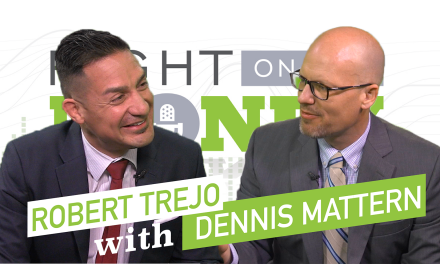 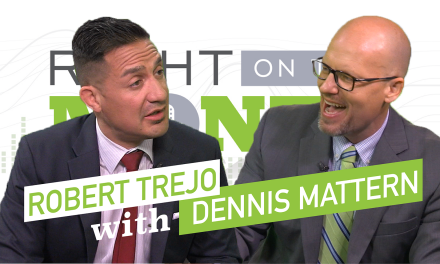 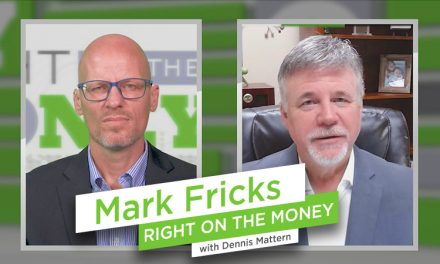