Where You Store Your Gold is as Important as Owning It

Owning gold in bullion is one thing, owning it in certificates and qualified plans is quite another. Redemption of real gold bullion during turbulent economic times may be virtually impossible. Owning gold in certificates or via mutual funds or ETFs may be fine in a stable economic environment, but in an unstable economy, your redemptions could be restricted. Michael S. Young contributed to this article.

If you own gold holdings in any form in a qualified plan, you’ll be paying ordinary income tax on the distributions. If you’re in a high-effective tax bracket during retirement, your constructive receipt of your gold holdings may be counter productive on the tax issue alone. Risk tolerance, ownership suitability and due diligence are necessary before investing in any form of gold, especially non-physical gold. Owning gold in a gold index may or may not deliver the value per ounce at the time you make distributions. Watch the interview with international investment consultant Michael S. Young as he discusses gold in bullion, certificates and qualified plans.

When you’re considering owning gold for your portfolio, many advisors recommend owning it in hand. There’s really no substitute for the tactile touch of real gold bullion or coins. At the present state of the world economy where the financial future is interconnected on a global scale, owning 5 to 10 percent of your portfolio in real gold is not outside conventional thinking. Perhaps the more important issue is where you store your gold. Safety is key, but is a safe in a bank safety for sure?

Gold kept in a safety deposit box in an impenetrable vault in a national bank may not be real gold in an emergency. Bail-ins were ratified at the G20 summit back in 2014 in Australia, permitting banks to “seize” cash and metals, if a bank was insolvent, and issue stock to their depositors in return. Bail-ins have been, in fact, legal in the U.S. since 1934. Banks are federally regulated in most countries, so a bank may receive an order to confiscate gold in a meltdown scenario. Gold serves as collateral against cash and since the banks are moving their customers to digital money instead of paper currency, it could in theory make it easier to seize cash. If you have physical gold instead of a gold cert, or even gold bars in a safety deposit box, you have or may not have money. One last thought: The gold-backing gold certificates may be leveraged, sometimes as high 100 to 1. Leveraging at this level could make bullion redemptions nearly impossible. 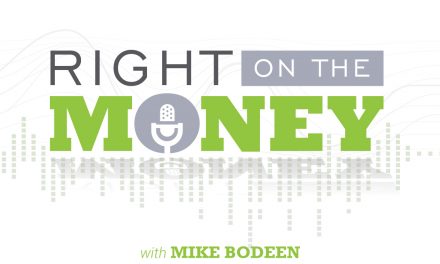 To Rent or To Buy? – That is the Question 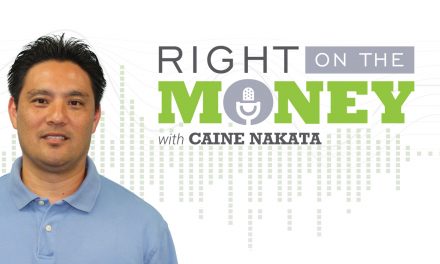 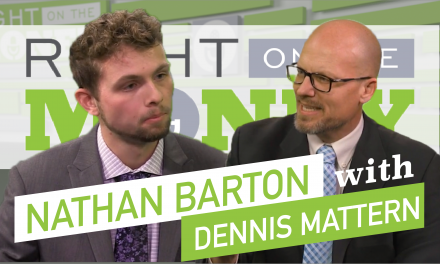 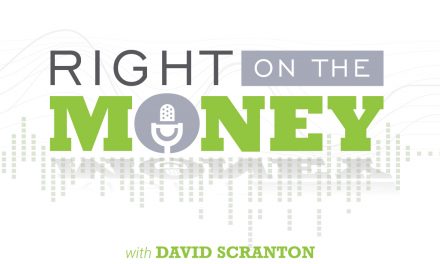