Most taxpaying Americans are seeking tax relief. They cherish their deductions, exemptions and tax credits. Recently, a growing number of taxpayers have become aware of the critical tax difference between adjusted gross income and modified adjusted gross income. But few investor/taxpayers are aware of the tax correlation of investment earnings to each other, and nowhere is this more relevant than municipal bond income.
Content: The American tax system is extremely integrated and stealthy in its correlation where hidden tax traps are positioned in the crevasses of the code to extract payment like highway robbery. If it were anybody else stealing from the American investor other than the government, it would be the CPA’s version of Grand Theft Auto.

Imagine an investor’s portfolio with 40 percent in municipal bonds. You don’t have to be an economic psychologist to diagnose the municipal bond holder hates taxes. It’s not a mild dislike towards taxes. It’s not a small aversion about paying taxes. This is uncensored abhorrence toward taxes, and owning municipal bonds are a way of getting back at the man. But the taxman cometh and the utter revulsion has only just begun. There are stealth taxes that can ruin the day of a muni bond investor.

First, there’s the alternative minimum tax (AMT) for municipal private activity bonds that meet a couple of conditions defined by the code. This needs to be on your radar when you perform due diligence on municipal bonds you’re considering. The AMT is a loathsome stealth tax if there ever was. It’s there to ensnare the unsuspecting who the government assumes is attempting to game the system and not pay one’s fair share of taxes.

Second, there are capital gains. Although highly unlikely, it is possible for a municipal bond to appreciate beyond the original price you paid for it. You purchase the bond to enjoy its tax-exempt status, only to discover you may be subject to capital gains.

Third, there’s taxation of Social Security benefits. All income from municipal bonds is included in the provisional income test for Social Security benefits. If the income is great enough, you may unwittingly be paying ordinary income tax triggered by a tax-exempt muni. Watch the interview with investment advisor representative Dan Stockemer addressing municipal bonds.

As you can see, the muni bond tax checklist goes far beyond just confirming the income is not subject to federal, state and local municipalities. Now you have to be aware of the correlation of municipals to AMT, capital gains and Social Security benefits taxation. 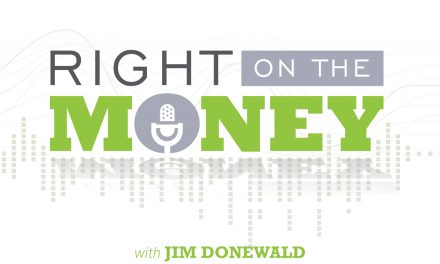 Understanding Your Risk Can Change the Way You Invest 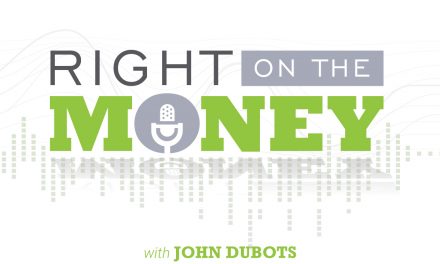 What’s Up with the Protecting the Downside