Understanding The Levels of Coverage under Obamacare

A Basic Explanation of the Levels of Coverage under Obamacare

The topic of affordability can be confusing with regards to employer-sponsored coverage, as well as affordability “safe harbors.” Applicable Large Employers (ALEs) need to protect themselves from potential penalties for offering coverage deemed unaffordable, including some of the mandated coverage under the ACA.

As was discussed in the preceding video blog, ALE’s are required to offer medical insurance coverage to their full-time employees, or face a penalty of $2,160 per employee (with the first 30 being exempt) for the year 2016, with that penalty increasing each year. There is also a very costly penalty related to affordability that ALE’s need to be keenly aware of.

Under the ACA, the cost to employees for “employee-only” coverage on the lowest-cost plan an ALE offers is not to exceed 9.66 percent of that employee’s “modified adjusted gross income.” If the employee’s cost for employer-sponsored coverage on the lowest-cost plan offered exceeds 9.66 percent for “employee-only” coverage, the coverage is deemed “unaffordable” and there is then a possibility that the said employee may qualify for a premium tax subsidy on the government marketplace.

It is important to note simply offering coverage in which the cost is higher than the mandated 9.66 percent of the employee’s modified adjusted gross income is not what triggers a penalty. The penalty is not triggered until that employee does, in fact, receive a premium tax subsidy on the government marketplace. In this instance, an ALE is subject to a penalty of $3,240 per employee who receives a subsidy, and whose coverage is deemed unaffordable.

There are, however, safe harbors an ALE can implement in order to ensure they are not subject to financial penalties as a result of this.

Watch the video interview with industry expert and contributing author Kathy Garza as she addresses, in detail, the safe harbors and services that were mandated under the Affordable Care Act, such as preventive benefits. 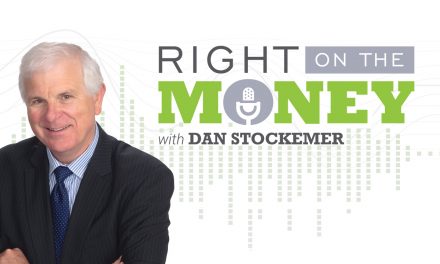 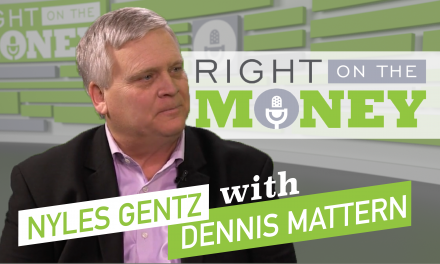 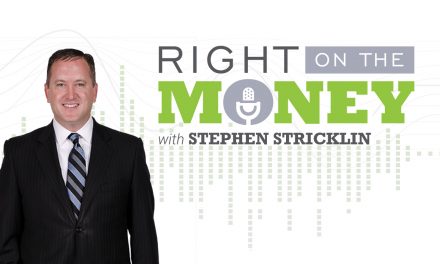