The Emotion Commotion of Retirement

Shockingly, many seniors experience feelings of anxiety in early retirement. Many are concerned about outliving their money. Some are concerned they have no plans on how to spend their time in the days and years ahead. A few have their total self worth and identification in their old job titles and achievements, so retirement is a real step down in life. Surprisingly, having nothing to do can be more stressful than a working career.

When you are near or in retirement, you begin to realize you’re living in the last quarter of your life and perhaps for the first time, you’re aware of your own mortality. You are also more conscience of money than you’ve ever been in your life. Your retirement funds—in part or whole—may be invested in the market in an attempt to generate more income from your portfolio and cut back on your monthly withdrawal rate to meet your ever-evolving life expectancy. The market has its own sense of risk anxiety that compounds the angst of just being a senior. Some seniors have adopted the new hybrid retirement not only supplement their income, but to have a purpose; a place to go.

Retirement refinement is a recent phenomenon of repurposing life goals as phrased by retirement adjunct professor Curtis Cloke. This isn’t some form of econ-psychobabble, it’s what Curtis calls getting to the heart of the matter.

An effective financial advisor has to be a bit pastoral in their practice. The retirement strategies are easy to implement, if an advisor knows how to uncover the emotions and feelings of retirees. Curtis is one of the highest-profile advisors and maintains one of the largest practices in the country, and yet spends significant time dealing with economic pathologies of early childhood experiences with money, which he maintains can create unwarranted fears about money that lead to mistakes.

Watch the interview with popular platform speaker, author, retirement software developer and adjunct professor at the American College, Curtis Cloke, talk about the emotion commotion during retirement and these five fears of retirees:

Money can generate an emotive euphoria or it can create a despondency that leads to depression. Managing money right during retirement can create the “happy factor” found in the most-successful retirees.

Syndicated financial columnist Steve Savant interviews popular platform speaker, best selling author and adjunct professor Curtis Cloke. Curtis is also a leading retirement software developer and has been ranked as one of the top advisers in the country. 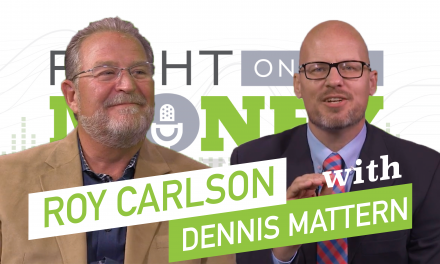 Tax-Deferred Annuities and The Exclusion Ratio 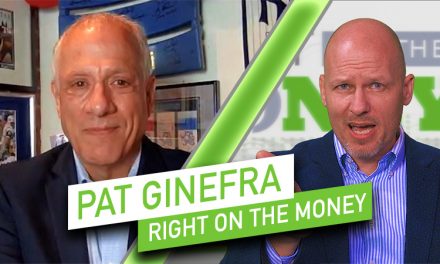 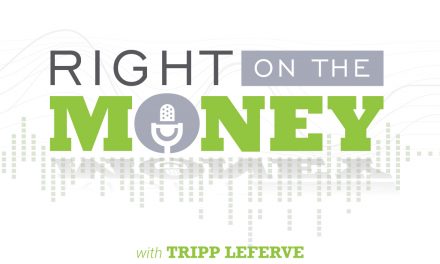